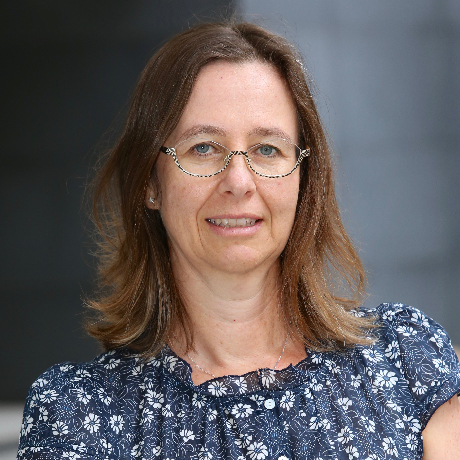 Leading expert in the design and application of regulatory frameworks, with a particular focus on the arrangements for assessing network investment, including in the context of renewable energy developments.

Ann is at the forefront of the economic challenges surrounding investment in network infrastructure, including in the context of renewable energy development and the increase in distributed energy resources.

Through more than twenty-five years working as a consulting economist and in government, Ann has developed deep expertise across utility regulation, cost benefit analysis and the broader development of energy markets. She has advised clients across the electricity, gas, water, rail and aviation sectors.

Ann’s strength on regulatory issues stems from her deep knowledge of the National Electricity Rules covering the regulation of electricity transmission and distribution networks, gained through direct involvement in the initial development of the rules as well as in their subsequent application and all significant modifications.

Ann is an expert on the arrangements governing network investment, including the Australian Energy Regulator’s regulatory investment tests. She has advised both network businesses and the AER on the practical application of these tests, including in the context of major new transmission interconnections, innovative network technologies, replacement expenditure and the increasing prevalence of distributed energy resources.

Ann is also at the forefront of resolving the challenges surrounding investment in network infrastructure to connect renewable generation, on which she has advised network businesses, governments, regulators and potential financiers. She has also advised on the impact of new technologies on the regulatory framework, the appropriate arrangements for stand-alone power systems and the introduction of competition in metering.

An adept project manager, Ann has directed a number of large-scale projects in the South East Asian region, including a pre-feasibility study of the introduction of nuclear power into Singapore and a competition policy investigation into petrol pricing in Hong Kong.

Ann was a founding member of the NSW Women in Economics committee and is currently a member of the Market Development Advisory Group to the Electricity Authority in New Zealand.