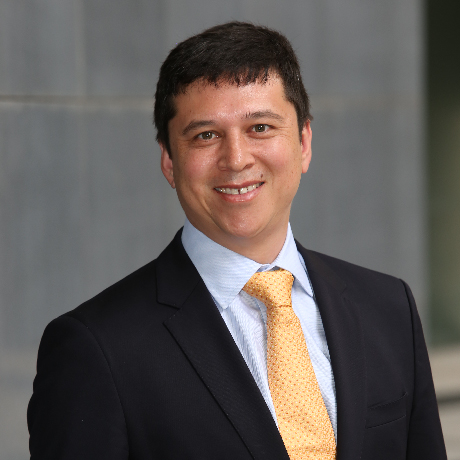 Expert in the application of market evidence to the determination of the revenues, pricing and incentives for infrastructure.

Brendan has a long track record as a consulting economist, specialising in network economics and finance matters arising across Australia, New Zealand and the Asia Pacific region. Over the last 18 years Brendan has advised clients on the application of regulatory principles to airports, ports, telecommunications, electricity transmission and distribution networks, water networks and gas pipelines. He is a leading expert on application of the building block approach, incentive mechanisms, operating and capital allowances, financing and asset valuation for infrastructure businesses, regulators and governments.

Brendan is a specialist in the cost of capital for use in regulatory price reviews and contract arbitrations. He has authored reports on all aspects of the cost of capital including cost of equity estimation techniques, the valuation effect of tax imputation credits, and the estimation of benchmark debt costs.