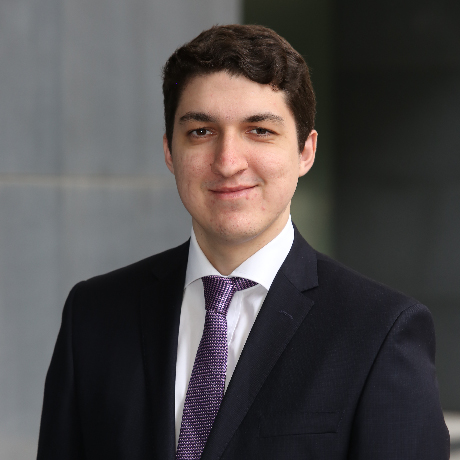 Expertise in the application of microeconomic and quantitative analysis to competition, regulatory and policy issues.

Dylan joined our team upon the completion of his studies at the University of Sydney, where he earned a first-class honours degree in economics. Since joining us, Dylan has gained experience across a range of competition projects spanning diverse sectors such as electricity, healthcare, social media and ports. Dylan played a lead role in undertaking research on international approaches to market power mitigation in wholesale electricity markets for the ACCC’s Retail Electricity Pricing Inquiry. Dylan has also played a critical part in growing our presence in the healthcare sector, drawing upon his deep knowledge of the Australian private health insurance system. Dylan’s knowledge stems from his honours thesis, which evaluated the efficacy of government intervention in the Australian private health insurance market.

Dylan has also gained extensive experience in the application of economic evaluations to regulatory and policy issues. Dylan is a core member of our team that assists clients undertaking the regulatory investment tests for electricity transmission and distribution, known as the ‘RIT-T’ and ‘RIT-D’. Dylan also applies his skills in economic evaluations in the policy sector, where he led the development of a model investigating the viability of establishing a training academy for Aboriginal students.