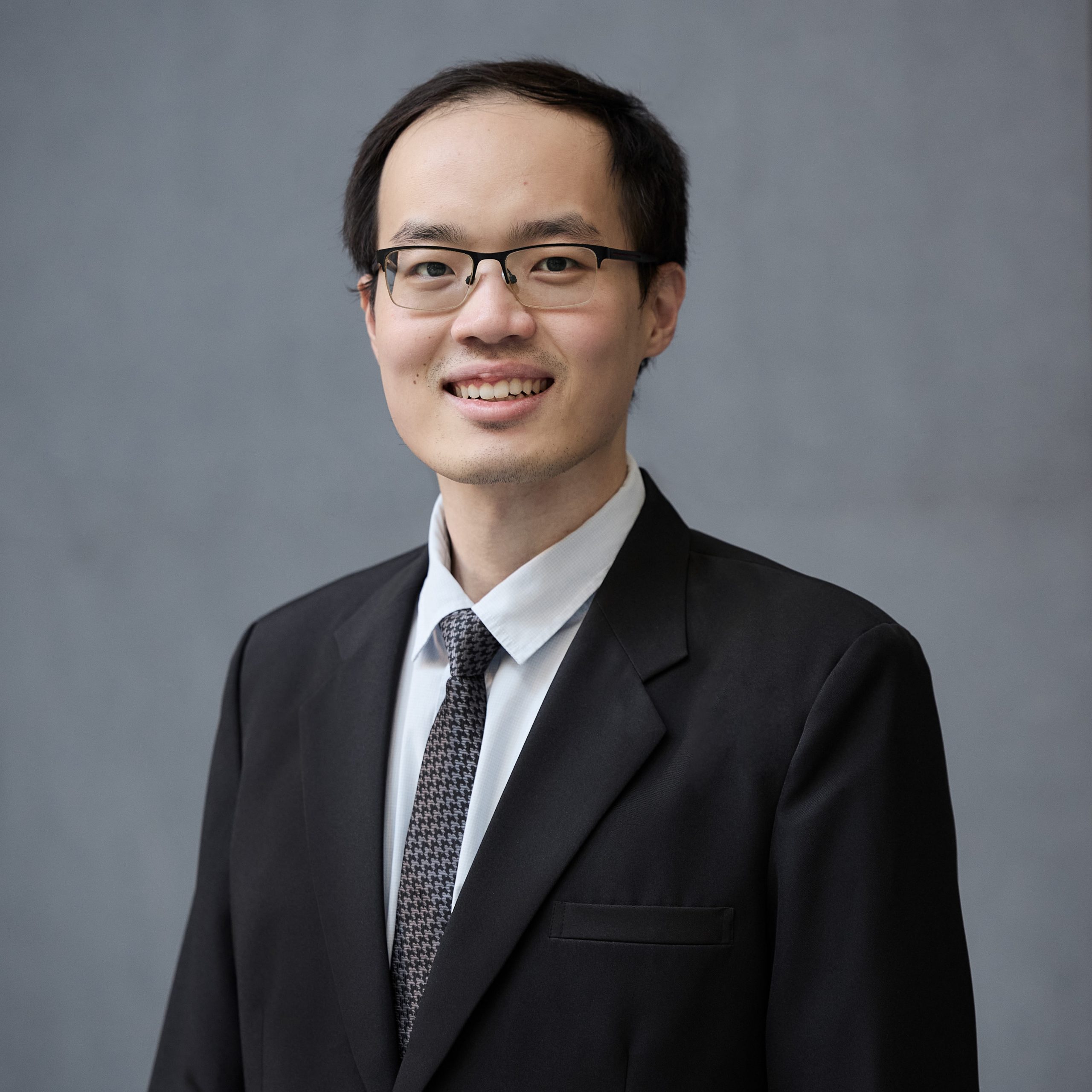 Expertise in cost of capital and regulatory issues.

Johnathan has over seven years’ experience working across an extensive range of regulatory and economic projects, with particular focus on cost of capital issues. Johnathan has advised Australian energy networks on how the benchmark cost of debt should be estimated, as well as how benchmark estimates compare to actual debt costs. This advice has been drawn on in multiple submissions to the Australian Energy Regulator.

Johnathan has also advised a range of clients on competition issues relating to mergers and acquisitions. His experience in this sector includes advising the Australian Competition and Consumer Commission in its review of the competitiveness of the petrol retail industry. As part of this project, Johnathan carried out a geospatial analysis of how prices across all petrol stations in New South Wales were influenced by geographic factors, such as the number of competing brands located within a threshold driving time.