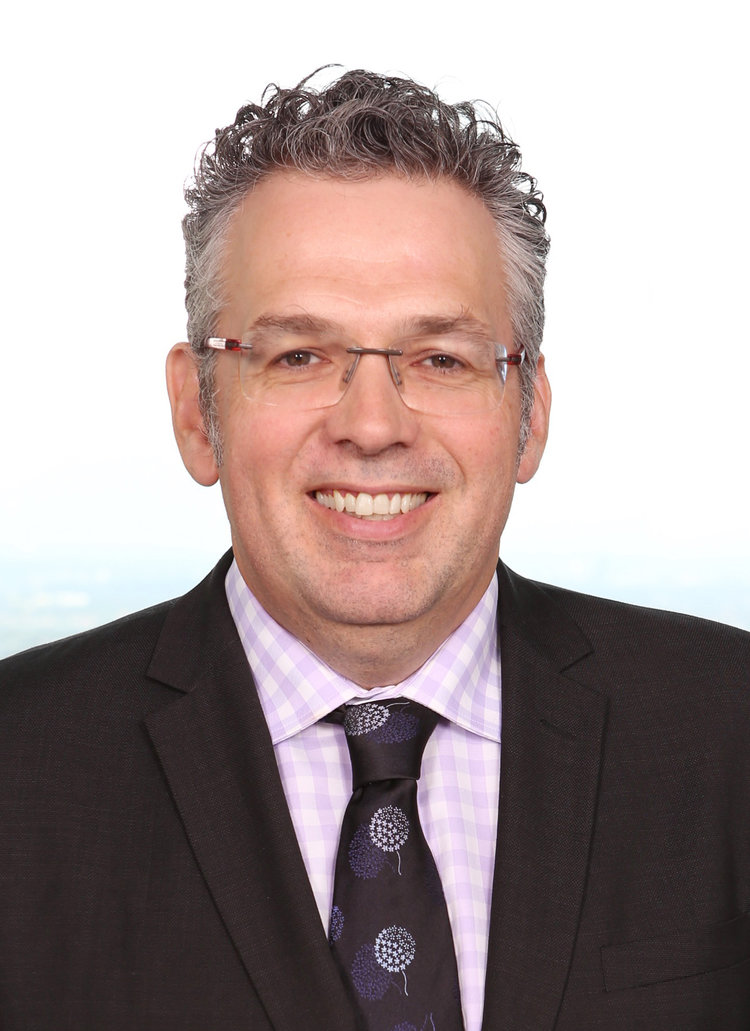 Tim is a regulatory, competition and policy expert having spent over 25 years working as an economist in Australia, New Zealand, the United Kingdom and Europe. Tim has experienced all sides of infrastructure regulation having worked for access seekers, access providers, a regulator, and advisory firms.

Tim is a commercially savvy problem solver with an ability to take not only a broad and strategic perspective but also to dive deeply into issues as required. He engages easily at all levels from corporate boards and senior policy makers down. Tim’s wide ranging commercial experience allied with exceptional technical economic skills allow him to provide robust actionable advice that assists decision makers and influences stakeholders.

Between 2005 and 2016 Tim held senior executive roles at Asciano, including Group General Manager Regulation. Asciano was the parent company of rail freight operator, Pacific National and Patrick Stevedores, and in 2015 employed over 8000 people and had revenues of just under $4 billion.

During this time Tim played a key role is achieving Australian Competition and Consumer Commission approval for the creation of Asciano after demerging from Toll and, most recently, the 2016 $9bn transaction where Asciano was acquired by several parties including Brookfield and Qube.

Tim established Asciano as a key influencer, respected by the ACCC, Queensland Competition Authority and other regulators. He developed and advocated robust defensible positions in key policy areas resulting in positive change for Asciano, including in relation to port privatisations, the Harper Review and road rail pricing. Tim delivered improvements to the regulatory regimes in which Asciano operated most notably in Queensland.

Prior to Asciano, Tim held senior positions in the telecommunications sector as, BigPond Group Regulatory Manager at Telstra, as Vice President Public Policy Europe for Cable & Wireless, and Market Analyst at Oftel, the UK telecommunications regulator. He has also held roles in economic consulting firms NECG in Australia and NERA in the UK. Tim is an experienced company director and currently sits on several company boards.